The Road to Sober Recovery: Working Towards Lasting Change 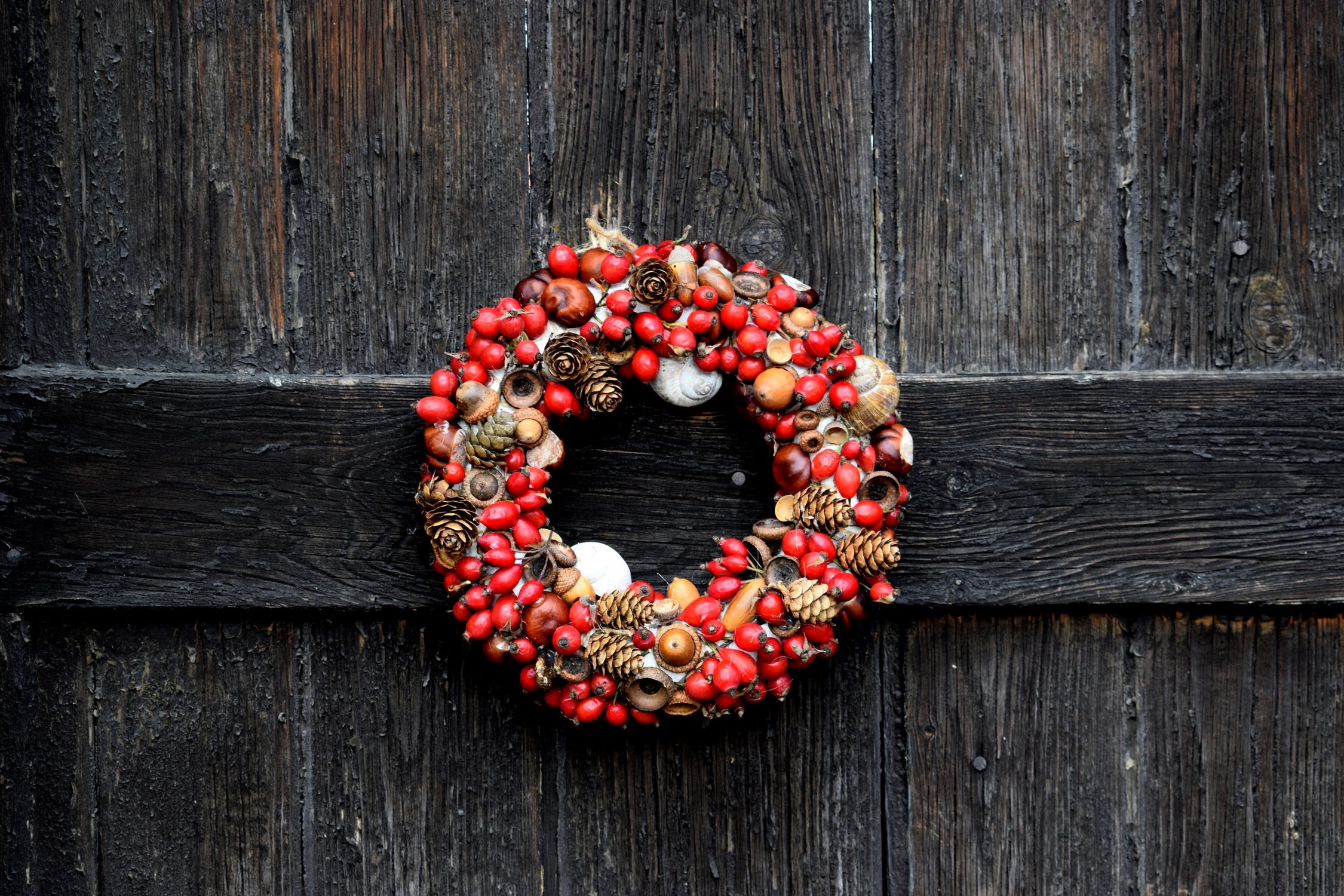 Despite addiction being a worldwide issue, recovering from different substances has long been contentious, even within the sober recovery community itself. Within the community there can be individuals who differentiate based on substances and how people use their drug of choice. At times of seasonal change and celebration, these discrepancies might be easier than ever to spot among our clients. 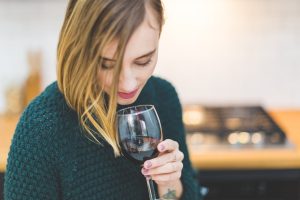 As a practitioner, I have observed those with alcohol and drug addictions present with different expectations, with those in sober recovery from some drug addictions often being dehumanised by some alcohol users.

This moralistic redline only ever comes from a particular problematic alcohol user. Almost always a man, he is your somewhat pompous, egocentric alcohol user, still seeking ways to feel superior whilst in very early recovery, working towards his own sober recovery.

One particularly imperious alcohol user in sober recovery would often present in treatment services wearing the uniform of a quietly seething, yet clearly angry and vulnerable person in denial.

This drinker would often arrive dressed for a day in the office job of another era. They would be attired in a suit, and naturally an immaculate, matching tie. Their pens would be standing to attention in the breast pocket and to complete the anachronistic get-up, they would carry an aged brief-case, which I always suspected had just been reclaimed from the top of the wardrobe and now had been nurtured back into purpose by a dose of Pledge and frenzy of dusting. The outward appearance was one of intense grooming and considered measured control, and yet in reality they were presenting the calm shop window to the world whilst ignoring the flooding in the basement and the long-term subsidence deep below that.

This group of recovering alcohol users were often self-limiting, as they would need support to value what others could offer. Their core response was focussed on how they themselves had a drink problem whilst others in sober recovery treatment deserved no help as they were criminals. This response was borne out of some curious feeling that the other addicts were worthy of being dehumanised, or at least that they themselves were of a superior order and their condition was earned from the challenges of being a success in the world, all of which was a fantasy.

In the world of sober recovery, some people will compare themselves to others. It is a normal response, we do it in all other walks of life but here it can lead to isolation. Our work as practitioners is to break those walls down, to give each person the tools to stop comparing themselves and learn to see that they are as important as everyone else, no more and no less.

As people learn to see their value they then see their role as a source of support and swap comparing to instead finding points of connection. It is the building of these connections that are the foundations of support and sustainable sober recovery.

So what happened to that person who arrived all suited and booted from another era? He held onto the suit for a few more days but within a week it was back in the wardrobe. And as the suit returned to the wardrobe, that allowed the real person to come out of the closet, embrace life, accept support and find a true connection. So many of these people go onto being volunteers for sober recovery, colleague and fantastic member of our community – all they needed was support to accept themselves and the skills to let go of false pride.

Group work is an amazingly inspiring and effective way to move people forwards in sober recovery. The craft is built around group bonding tools and techniques, expectations, boundaries and creating and promoting a solution focused, compassionate culture. If your community and your team are ready to brush up on their group facilitation skills for sober recovery, contact Betterminds to book a training session today.