Understanding Substance Misuse: Who are the Bad Guys in Addiction? 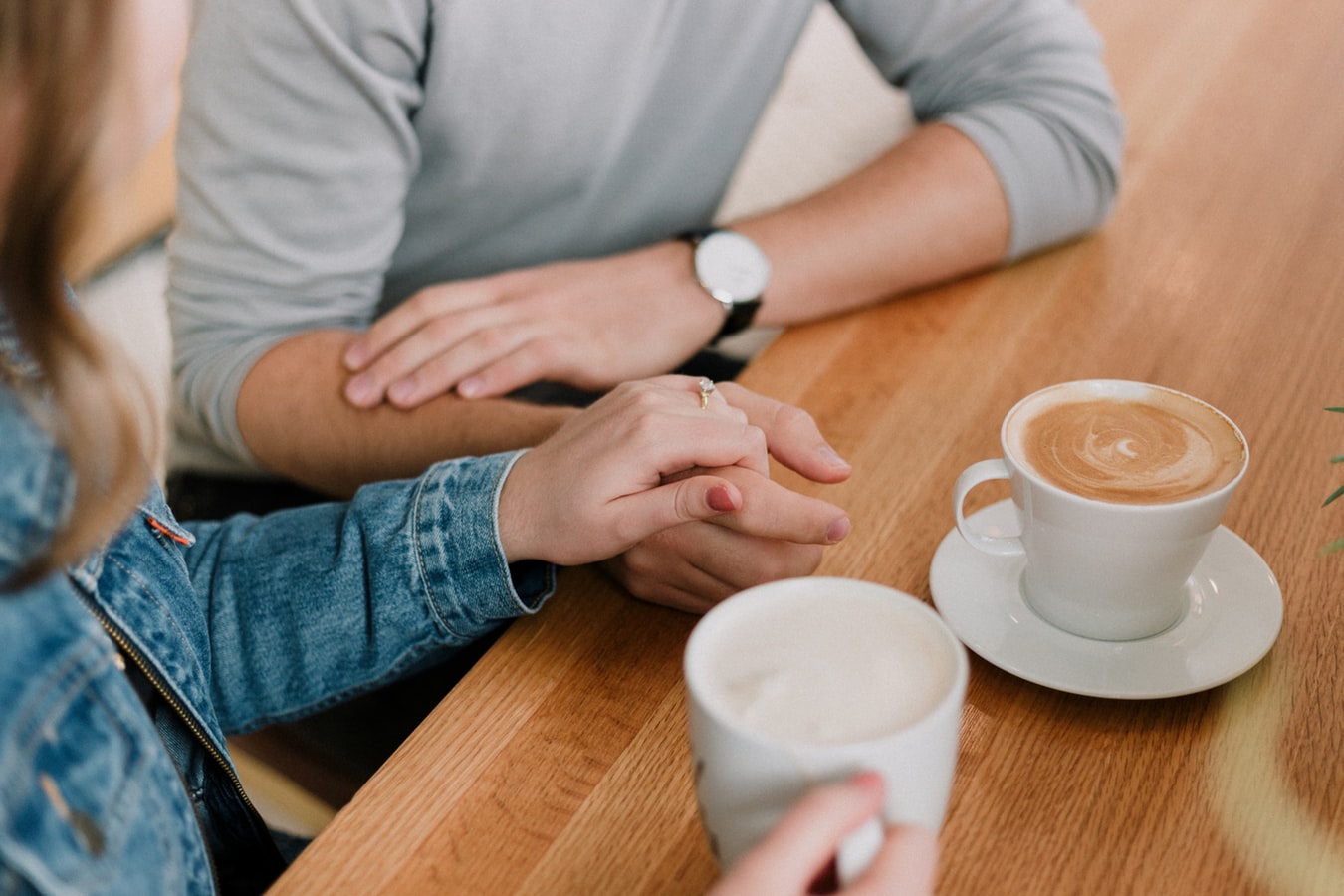 It’s safe to say substance misuse comes with a reputation. Drug treatment has always had its ‘bad guys’. Right now that stigma is entering a point of global flux. Historically, anyone using controlled drugs has been one of the bad guys because they were engaged in the criminal act of possession. Even within the culture of substance use itself,  there has always been different levels of status, but none more overt than the line that has historically separated legal and illegal substance misuse.

Even globally the debate about illegal and legal drugs is still being fought out and yet the world is turning. Substance misuse is being seen in so many different ways now; the Philippines is perhaps returning to an era that sees those who are in active addiction, and especially those who deal modest amounts to make their way in the world, as worthy of being entirely dehumanised.

In more enlightened nations, the approach to substance misuse is closely following a science based, compassionate and even economically sound agenda. For example, Portugal has stopped prosecutions, encouraging users to have treatment instead. Switzerland has started to prescribe heroin, and the use of safe consumption rooms are on the rise.

Today, the UK is starting to carve out a new approach towards substance misuse – like most nations, slowly, very slowly. Some UK police forces have highlighted that they have side-stepped central government, and even decided to unilaterally stop prosecutions of cannabis possession and use. This is much more radical than it appears; the police, the very body that upholds the law, has some in some way abandoned its core role when it comes to drugs law. Some regional police forces have decided to ignore the laws of the land that they are tasked with preserving, and instead are picking and choosing the ones they enforce, all without much fanfare.

Challenging the perception of substance misuse in treatment

As a practitioner, sitting in treatment services has afforded me lots of experiences with those who ‘don’t want to be in with the druggies.’ Most often, this moral line comes from a more pompous kind of alcohol user. This kind of user, (and not all alcohol users by a long way) would attend their treatment wearing the uniform of a quietly seething, clearly angry and vulnerable person in denial of the seriousness of their substance misuse.

This drinker would often arrive to undergo treatment for substance misuse dressed for a day in an office job of another era; a suit, an immaculate matching tie, maybe even an aged briefcase. Their hair, nails and outward appearance was one of intense grooming and considered measured control. Yet in reality, they were presenting an artificial shop window to the world, whilst ignoring the flooding in the basement and the long-term subsidence deep below that.

These people were often self-limiting, as their core response was focused on how they themselves had a drink problem, whilst judging others in treatment for controlled substance misuse as undeserving of help as ‘they were criminals’. This response was borne out of some curious feeling that the other people dealing with substance misuse were worthy of being dehumanised.

When supporting the users who use their differences to build barriers, instead of finding common ground, I found the most useful technique to dissolve their sense of false pride was to discuss the potential criminality of all substances. I would share how one thing I have learned in my job is that those who are deemed criminals only for the crime of accessing, possessing and using drugs are most vulnerable; if the law made it possible to meet their needs, the crimes would not take place. They are prepared to carry out these criminal acts in order to get their current substance misuse needs met, so that they can then function like everyone else. On the other hand, with ‘legal’ drugs like alcohol, the criminality takes place after the drug is consumed, and rarely before. Occasionally I have worked with people who have shop-lifted to get alcohol but on the whole, criminality is centred on the effects and behaviours after alcoholic substance misuse. 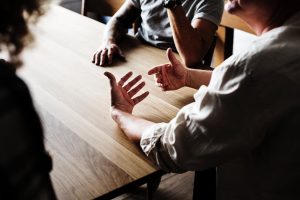 This form of substance misuse is evident every day on our streets. We see violence, drink driving, petty vandalism, pub attacks, and the reason police litter the streets at closing time is not for the drug users who we consider criminals, but for the upright citizens winding down after a hard day. It is easy to forget about the criminality caused by this kind of substance misuse because it is not as newsworthy. Despite it affecting us all.

For some of the more pompous users, they reconnect with their dignity and humility and accept the help, no matter where it comes from. Sadly for others, it is too much to accept that they are no different to everyone else in the grips of substance misuse. They have limitations, vulnerabilities and need help, often from people who have less status, less education, less wealth, less opportunity, but who are equipped with real acceptance. These people rarely sustain their treatment; their false pride is the barrier, not their ability to adapt and adopt a new life style.

Perhaps the bad guys in addiction are really those who promote the myths that some people are better than others, the politicians, media and anyone who subscribes to the idea that some forms of substance misuse are more deserving of treatment than others. Without those who promote these unhelpful messages, even the most vulnerable would find their recovery more quickly and easily.

The effects of substance misuse can filter down to affect us all in one way or another. Take a look at our training courses to work towards a more equal understanding.