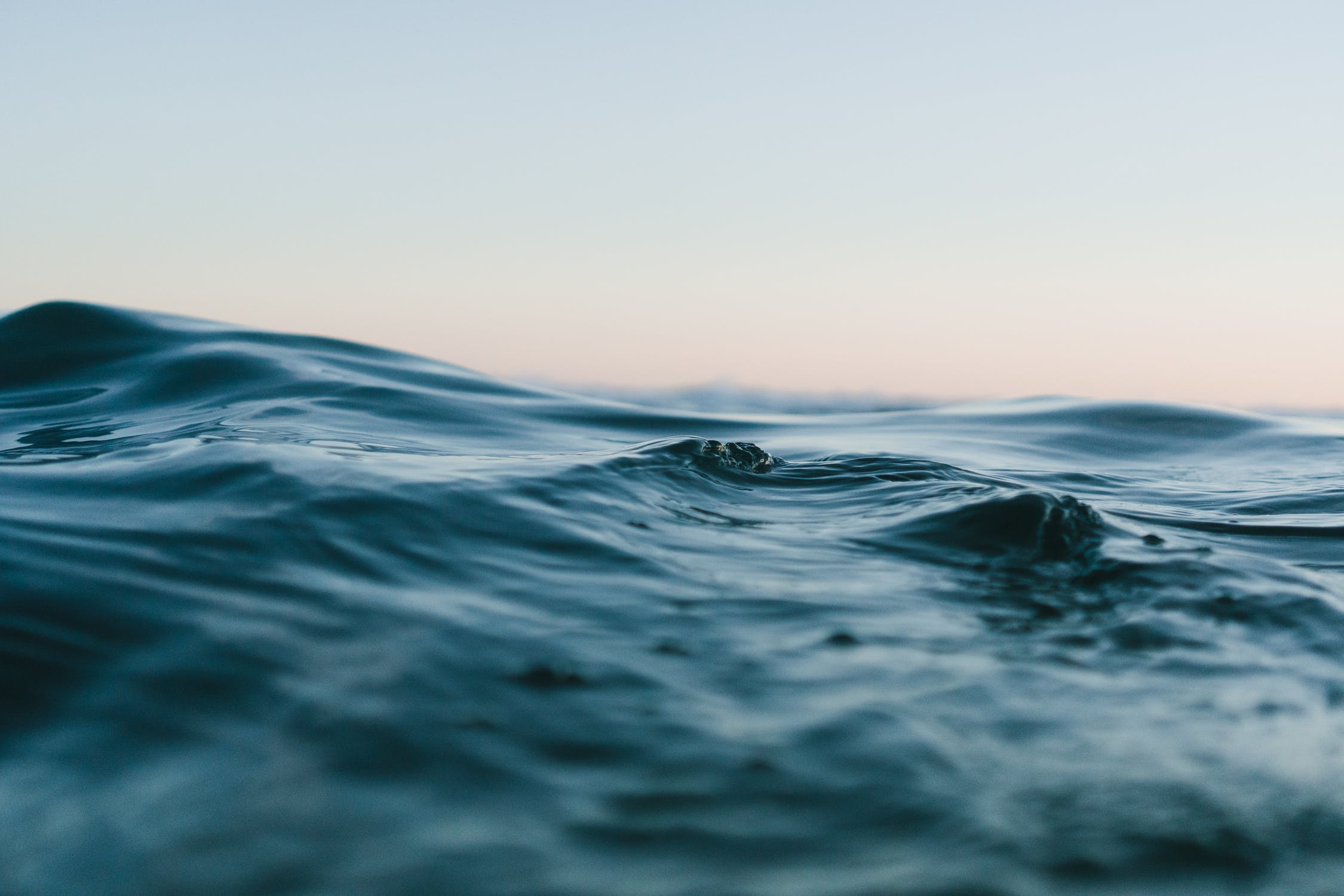 No two days are the same in therapy. The world is full of variety, and it is often very humbling to support someone who is so acutely complex that every step of treatment needs to be handled with slow measured steps.

I work with the most complex cases, so I get used to being treated as the last chance saloon of therapy when it comes to acute depression, anxiety and addictive behaviours, but this piece of work really pushed me to a new level of processing.

Before you read on, it is really important to be aware that this client has been very supportive of writing this. He is very proud of his progress, and also aware of how this story can help, so that others can learn, take hope or adopt some of the approaches we have used to help people they love or work with.

‘Mark’ was a young man who had a problematic cocaine use problem that has been an issue for some years. His mum had called me, desperate for the help he needed. She had been given my details from a close friend that had reported that I had helped with a similar problem within their family. The only difference between the clients is that Mark uses cocaine to manage the voices in his head. Recently, Mark had attended a local NHS mental health service and left feeling abandoned, not heard, not accepted or understood and now he felt even more paranoid and a failure.

So how would you treat this? There are no right answers, and in this case many routes had already been exhausted. I often say that usually, I am not the first person that someone sees, but I am often the last. If the more conventional routes had worked then it is unlikely that they would seek me out.

Almost all of my work comes from recommendations, which means that when people call to enquire about my work, they are usually just seeking confirmation that I will work with them. This is a huge advantage, as it allows me to express that I am not the one who needs to change, and that whoever is accessing the service is the one that needs to change. I spoke to Mark on the same call, and highlighted that it was him that needed to do the work;  I was just the driving instructor, I would not be taking his test for him!

As I got a greater understanding of his problem, I shared that I could impact in a variety of ways, but not one of them was certain as it was dependent on him actually doing something different. He recognised that need, and though cautious, still wanted to proceed.

At the assessment, Mark was a ghost. He looked hollow, he spoke very slowly, and gave little eye contact. He appeared grey and totally exhausted, not that surprising when you consider he barely slept in order to keep occupied so that the voices did not overwhelm him.

Mark’s voices were very present. Despite this, we used the session to gain a better understanding of the voices; what they say, how they say it and if there were any patterns to them. Mark was surprised that we did not speak that much about his cocaine use, or indeed that much about his life.

On a day to day basis these voices were brutal, loud, and frequent. At the point of the assessment, they would linger for extended periods. The only thing he had found that helped was to use cocaine, as it gave him the energy to distract himself, usually with computer gaming. Whilst he immersed himself in shoot ‘em up type games, the voices would be quieter. Often, he would not notice them due to the all-encompassing aspect of the gaming. This strategy had led to a nocturnal routine, being locked in his room for weeks on end, and almost total isolation with no contact including family members that he lived with.

Medication had been prescribed for the psychosis, but the sustained use of cocaine was likely to be impacting on its effectiveness, and so Mark reported that all prescriptions for his voices had not offered any improvement.

He shared that the voices were present throughout the session, and that they were loud and very critical of him. I asked about how my presence was affecting him and he said the voices are telling him that I was judging him – which I confirmed I was, we all judge all the time. But I was also accepting him too. I asked about eye contact as he seemed so scared, he shared that looking at him magnified the voices and so I suggested not looking at all, and he reported that the voices would then say I was not interested in him, so I hid behind a clip board and we agreed that he would give me a signal if  eye contact was either too much or too little.

As an addiction specialist, people are often surprised that I spend so little time talking about the drug or the addictive behaviour that causes them to come to therapy. I address the reason they use it, and once that is addressed the purpose of the using is gone, it is very easy to break a habit when it does not have a purpose.

In reality people use addictive behaviours to manage how they feel. Cocaine is used typically to deal with discomfort, with boredom or the desire to feel more instantly confident. Mark’s use was based around giving him energy to keep doing things to distance himself from the voices. I figured that treating the voices would make the need for the addictive behaviour to become redundant.

So, we built a treatment plan around managing the voices. We discussed how those voices just repeated things that Mark had experienced in some way. At some point he had been called unkind things, or he had in fact learned to call himself cruel things. These voices were just things that he had heard and were now being recycled in his head. I suggested that If we taught him to speak more kindly to himself, then the voices may change their content. I shared how I may not be able to eradicate them, but with some work around effective language models and the pace of his communication, the voices would be kinder. I also suggested we worked on pushing back others who speak to him unkindly, and creating boundaries.

The first session was not very long because his capacity was limited, but also because as he got tired, he would get more and more distracted by the voices. He was silent at these times, but he gazed into the middle distance and physically looked shocked and unsettled. I set him a simple homework: to listen to the content of what was being said, and notice how he had been told these things at some point in his life or had seen them on a film.

In our next session, Mark looked less tense, and reported that he had felt much more hopeful,  and so was not as scared of what his life would be like. He fed back with amazement that he could easily identify the time he had heard some of these phrases, and how they were really about the other person. He reported being more and more hopeful about this work. We focused on language models and learning to say things in a more effective way.

By the third meeting, his physical health looked incredible –  only 15 days after our first meeting. His stance was upright, he was smiling and his concentration was at a much higher level. We were using much more humour in the session, and more importantly he was playful, witty and secure in the changes. Eye contact had completely moved to a non-issue and the whole session had a much more organic feel. It felt like authentic Mark was back in the room.

Lockdown sneaked along before our next session so we moved onto online therapy. I have been using online therapy for almost a decade, usually working internationally with English speakers living in non-English speaking countries. The presence of Facetime and Whatsapp has made online therapy less of a culture shift for many people. Younger people are happy with online anyway. One group of people I work with are footballers who are regularly moving all over the country, and so like to use online.

More recently this client has moved on; after a few weeks in therapy, he has moved from long-term addictive paralysis to a point where he has started working and is back where he needs to be. His addictive behaviour has been addressed and his life back on track.

Sometimes the most complex cases need the simplest solutions. Don’t lose hope, don’t give up on your patients, service users or loved ones. There are no right answers but there are better approaches.