Dealing with Change in the Workplace 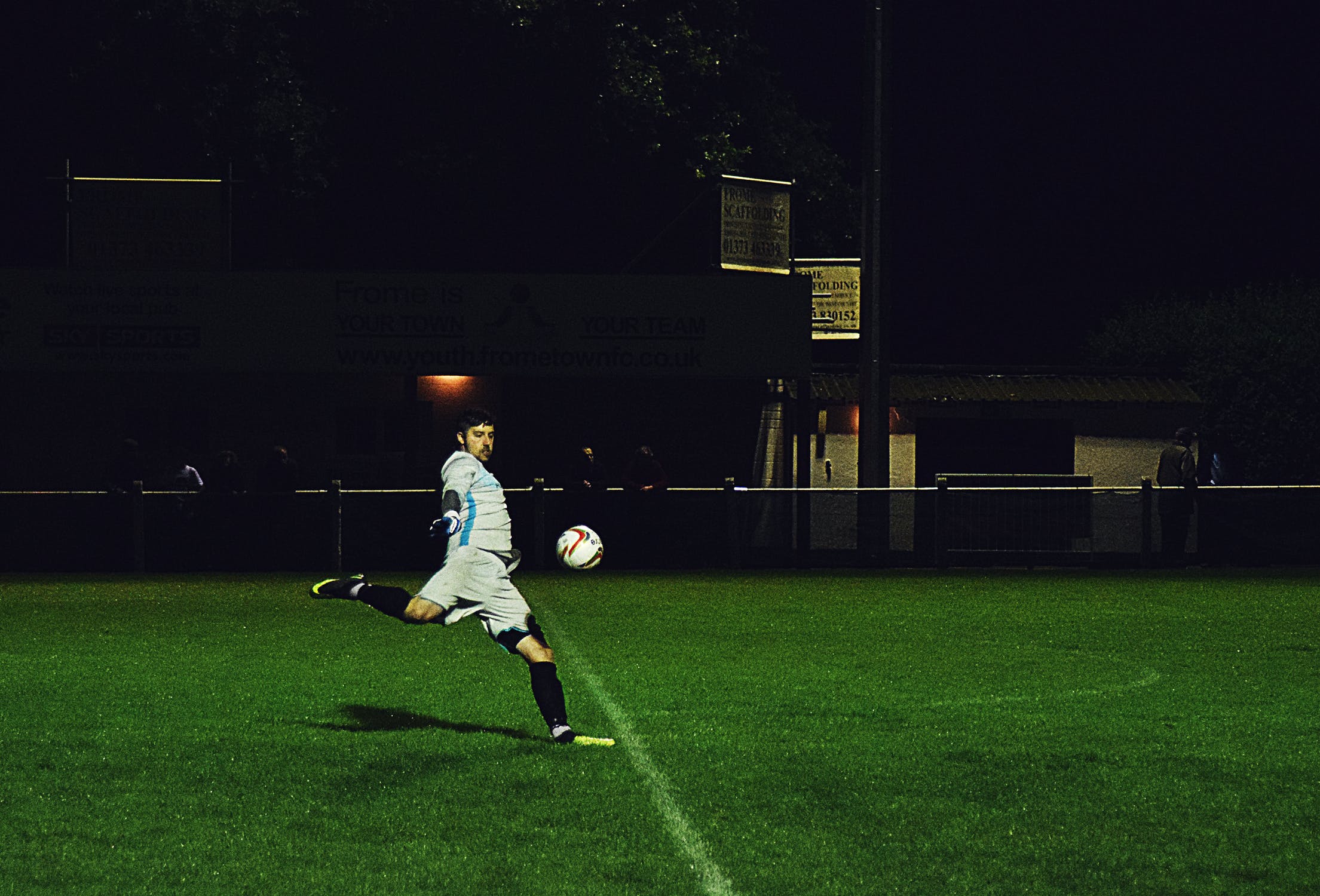 Why are some footballers prone to anxiety and depression?

It’s a perfect job – money, fame, fun and a lifestyle of easy living –  so why is it we are hearing over and over that football players are not having it as easy as they should?

I have worked with many footballers in my career, and have seen over and over that they face the same issues as everyone else. They present as anxious all the time. Some report that their only respite from their anxiety is when they are immersed in playing  – the rest of the time they are consumed with worry. Their anxieties and concerns are so overwhelming, that at times that they learn to hate their job and hope to be injured so that they can leave the profession. Others report depressive symptoms – feeling empty, detached, lonely and often teary. While we continue to imagine that the job of a footballer is their salvation, it can instead be their prison.

The last few years have had some very public displays of crisis lead often by the players themselves. There have been a few whose mental health challenges have been made public by their desperate acts, and who have now become very visible as passionate advocates of mental health management. such as Clarke Carlisle, or Stan Collimore. So endemic is mental health a problem in football, that a study in 2014 revealed 1 in 4 footballers had a serious mental health issue at one point in their career.

So how is it possible those who appear to have it easy are experiencing such severe depression and anxiety, and what can we learn from this? 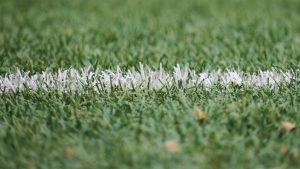 1: Mental health is normal: The number is exactly the same as in the general population. The media define these people as their jobs but underneath all this, there is a mix of men with the same personal pressures and fears as any other young man trying to move forwards in life.

2: Know how you feel. These are young men who have not been trained to acknowledge and express their own fears and insecurities. The world of football is all about ‘digging deep and getting on with it.’ A key issue in all mental health management is learning to know how you feel and then having strategies to manage this.

3: Be yourself: All public figures are expected to be on all the time. This can start out as fun but it can be wearing, and result in some people pretending to be ok when they are not, or giving their time when it does not work for them. To manage this,  you need to learn your own boundaries and assertiveness skills so you can kindly say no to people when they invade your space.

4: Expect to be affected by events: Some people both in football and wider society do not envision how change in their life will affect them, and so do not plan for it. A common cause of a fall in mental health in footballers is injury. When they are away from what they love, it can have a rapid and intense impact on mental health.

5: Avoid isolation: When players are surplus to requirements or injured, their whole support network can dissolve immediately. So many players report the intense sense of loss and rejection when they are unable to ‘be with the lads’ every day. We all need to stay connected to those we value and use these connections to show and receive care and compassion.

6: Stay emotionally balanced: Football is an uncertain career with lots of hidden pressures and extremes of emotional intensity.

7: The fans: The dirty secret of football is that many in the profession are not that keen on the fans. The way some very vocal fans operate is not that different to perpetrators in an abusive relationship; ‘do what I want and I will adore you, but fail my expectations and you are the source of my hatred.’ Few sports have such animosity to the very people that they ‘support’. The irony is that once players retire, they are viewed much more humanely by fans which drives the desire of some players to get out.